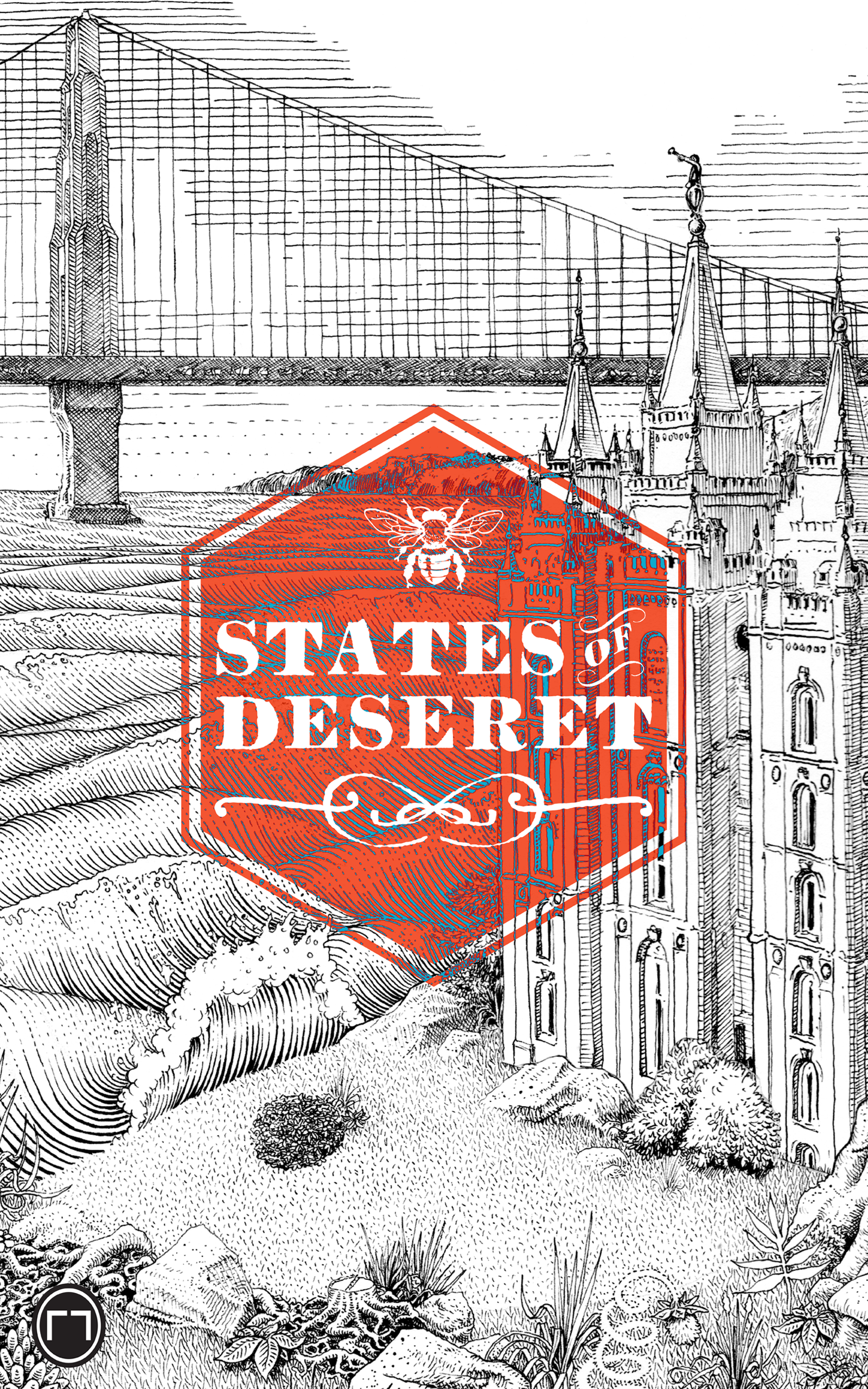 STATES OF DESERET
Edited by William Morris
© 2017 by individual contributors

We are not offering a print version or direct download at this time.

What if the territory of Deseret had never joined the Union and instead became its own nation? What if Leo Tolstoy or Nikola Tesla had converted to the LDS Church? What if Brigham Young had gone all the way to California instead of stopping in Utah? The genre of alternate history invites us to imagine how the past (and thus our present and future) would be different if different choices had been made. These eight stories provide glimpses at alternate historical trajectories for Mormons and Mormonism—of other states of Deseret.