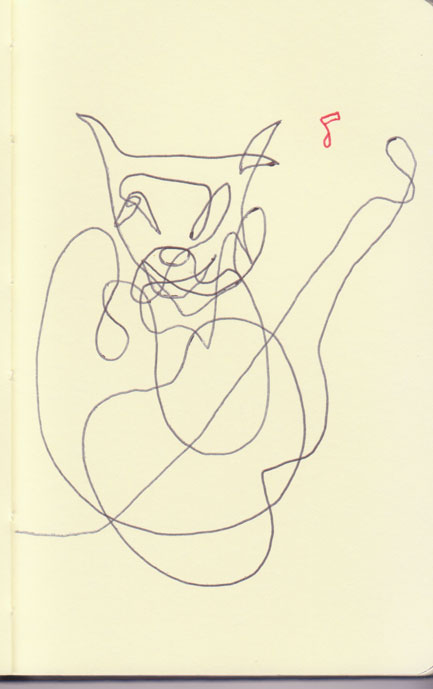 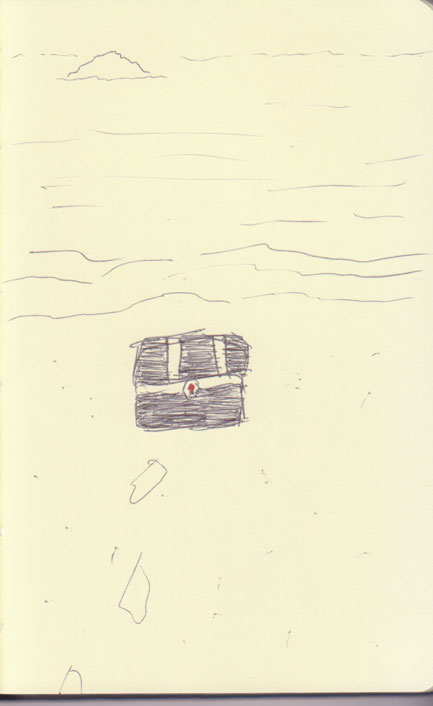 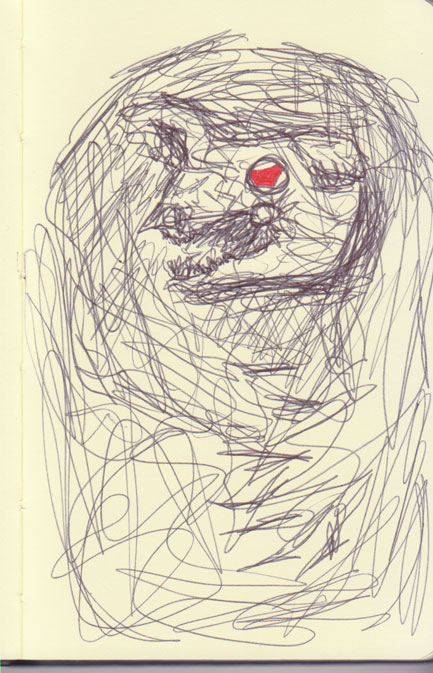 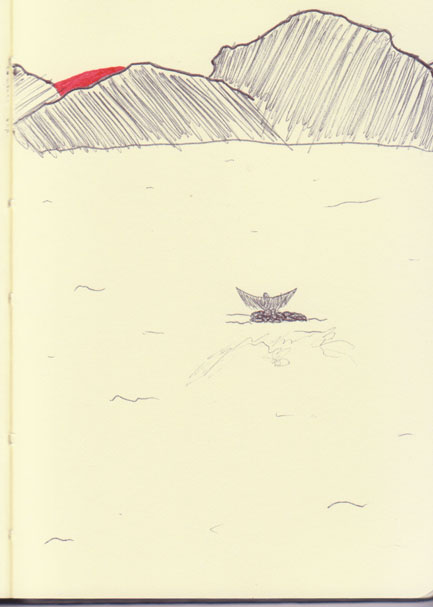 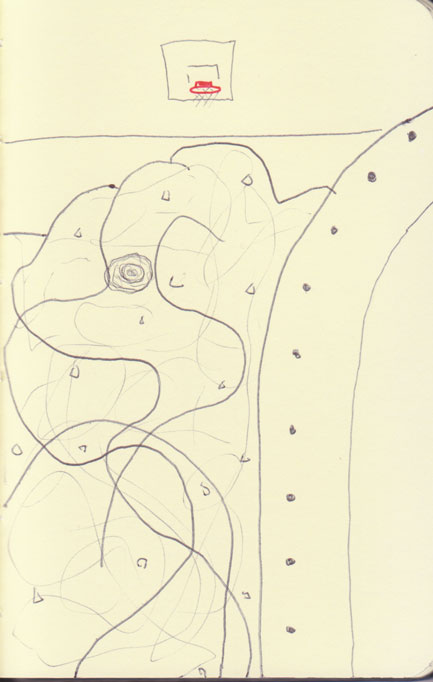 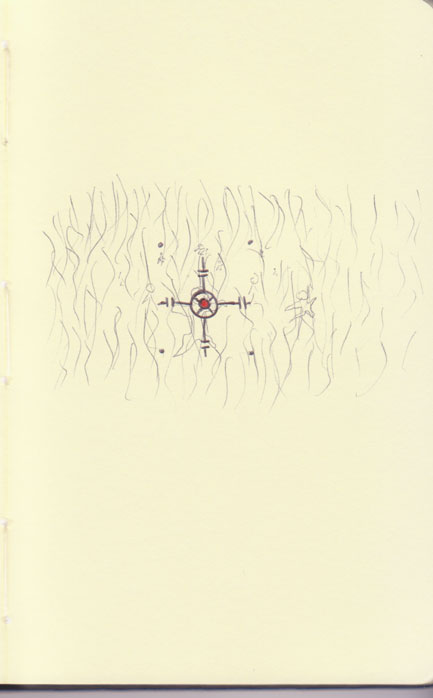 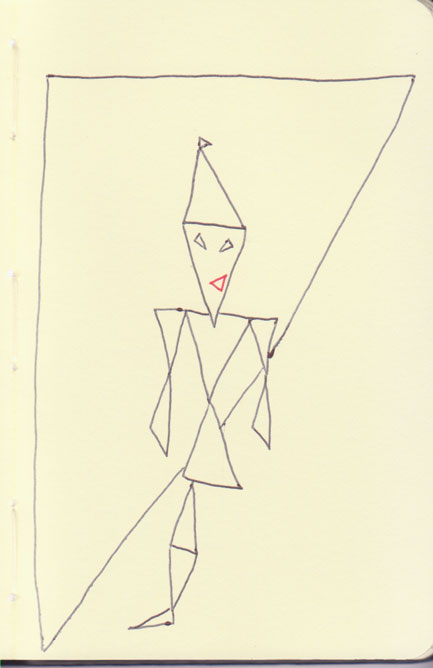 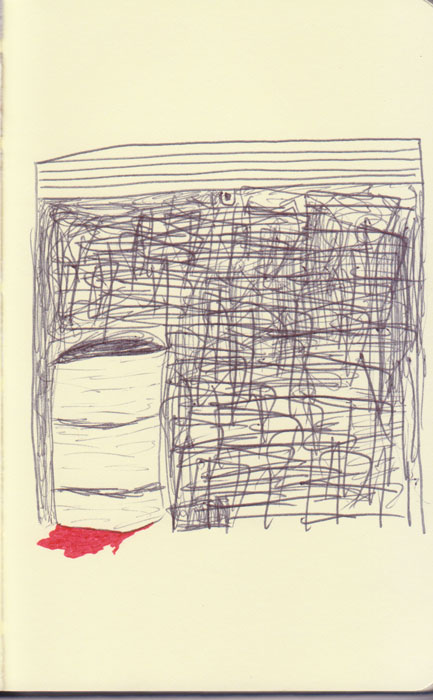 Joanna Brooks has just written about the cultural moment (whose long tail we are still in) that treated Mormons as a sinister Other. Check out this image she found:

Of course,  respectability has never gotten in the way of a good cartoon and so perhaps it’s not the most obvious segue into more talk about Monsters & Mormons, but we shall treat it as such all the same.

To quote from the original call-for-submissions written by co-editor William Morris:

As Terryl Givens documents in The Viper on the Hearth, from Zane Grey to Sir Arthur Conan Doyle, Mormons served as stock villains in the early days of genre fiction (both pre-pulp and pulp heyday). We propose to recast, reclaim and simply mess with that tradition by making Mormon characters, settings and ideas the protagonists of genre-oriented stories to appear in an anthology simply titled Monsters & Mormons. This is, then, a project of cultural reappropriation. But even more than that, we just want us all to have fun with the concept.

It wasn’t just early genre fiction that Mormons appeared in as stock villains. As the cartoon demonstrates, Mormon villainy was a useful political crutch as well.

But notwithstanding all the talk of a “Mormon Moment” in the news these days (ranging from polygamists on tv to Matt and Trey’s nonvillainous-but-dumb missionaries to a pair of presidential candidates), I’m not interested—as part of this paragraph—in connecting Monsters & Mormons to What’s Happening Now although, sure,  the cartoon images our book is meant to screw with are still alive and needing to be screwed with.

(Incidentally, I was just reading about the older Romney’s presidential run in an old issue of Dialogue and, heh, well. The more things change, &c.)

See, here’s the thing. Dwelling on past slights borders on the pathetic and that is not what Monsters & Mormons is about. Monsters & Mormons is about ownership and being loud and strong. Mormon pride or whatever. It’s about action. It’s about moving forward. When Nathan Shumate’s bishop protagonist takes on a horse-shredding demon, you had better believe he’s not thinking about the political cartoons of newspapers 1904 or tomorrow morning.

No matter how much we assimilate, we are still Mormon. And who kills the monsters? Mormons kill the monsters.

If this is our moment, we’ll be the ones to own it.

Go check out some profiles at mormon.org. 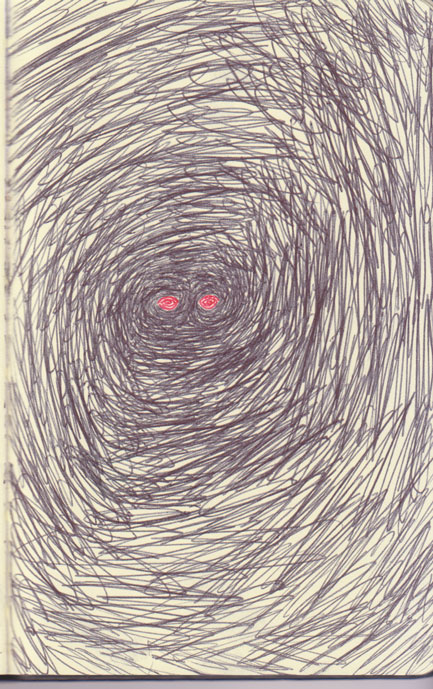